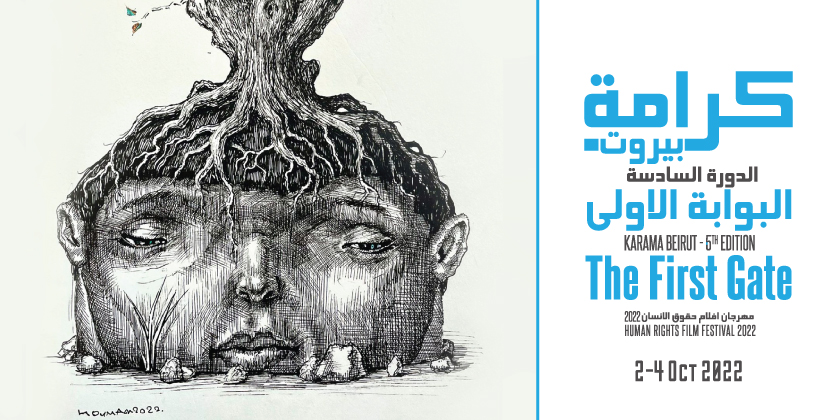 UMAM Documentation and Research (UMAM D&R), through its initiative the MENA Prison Forum (MPF), was pleased to announce its collaboration with Karama Human Rights Film Festival (KHRFF) for the sixth edition. This year’s festival took place over three days, 2-4 October, 2022, at the Tournesol (Sunflower) Theater in Tayyouneh, Beirut.

On the third day, the MPF hosted a selection of films from Greece, Libya, and Iraqi Kurdistan. Alongside the film screenings there was a panel discussion “The Fourth Perspective: Narrating MENA Prisons from Beirut.”

Simultaneous translation from Arabic to English was available for the panel.

For more information about the full program of KHRFF program, please see this link. 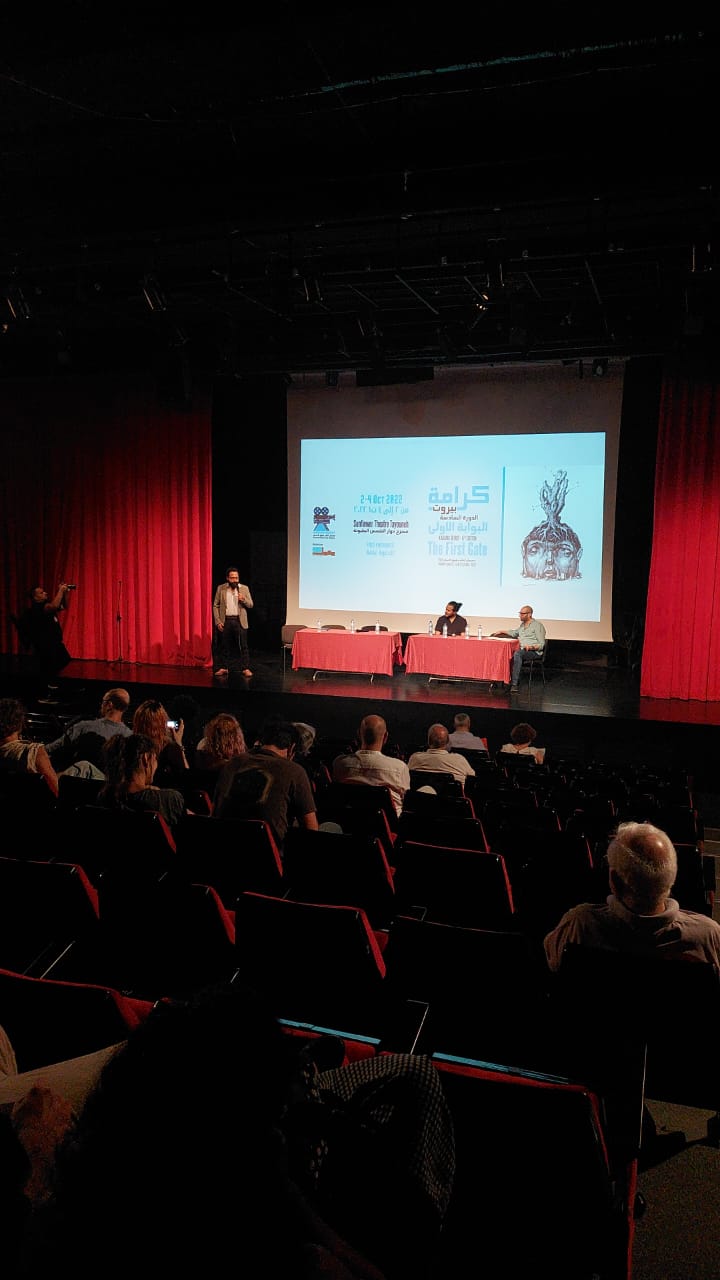 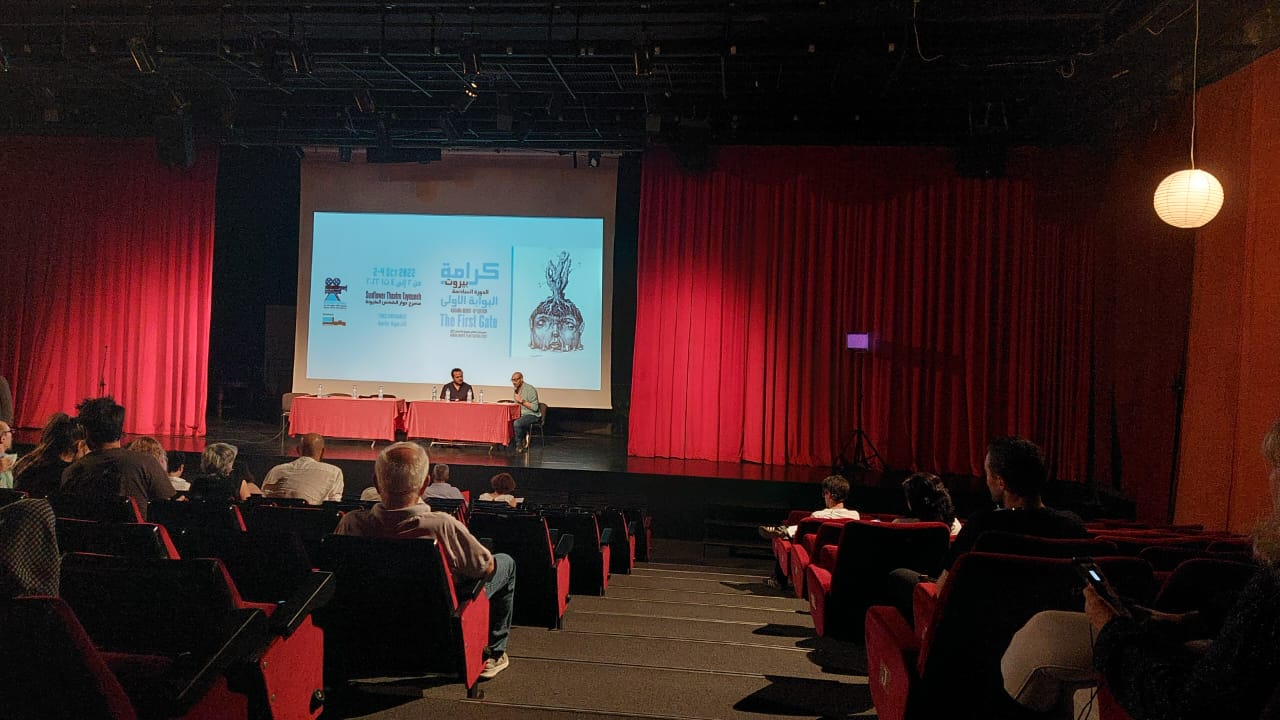