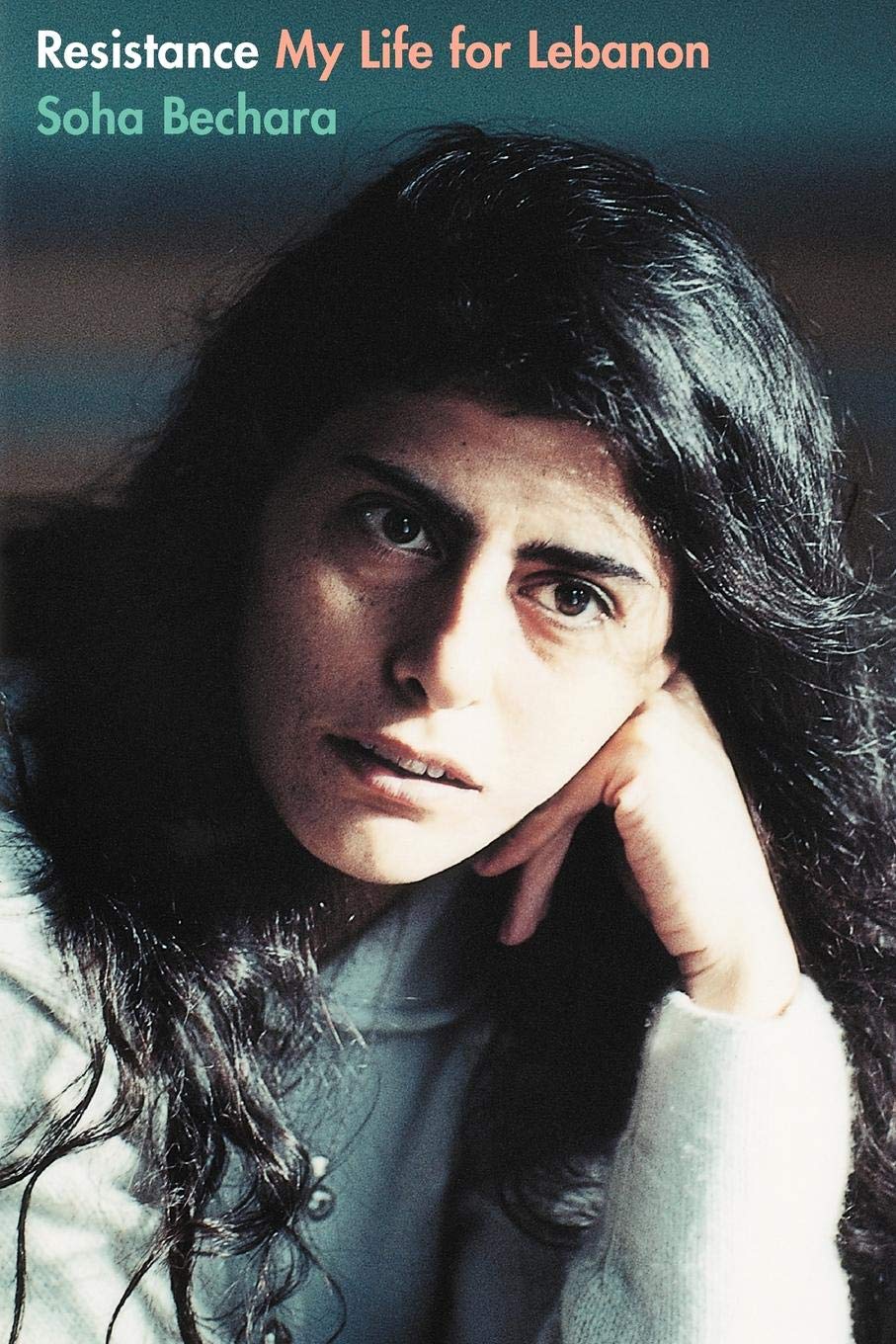 In 1988, at the age of twenty, Souha Bechara attempted to assassinate General Lahad, chief of militia in charge of Israeli-occupied Southern Lebanon. Immediately apprehended, interrogated, and tortured for weeks, she was sent to Khiam, a prison and death camp regularly condemned by humanitarian organizations. After an intense Lebanese, European, and even Israeli campaign in her favor, she was released in 1998.

In a time when special attention is paid to the violent conflicts in the Middle East, and Americans despair of understanding what motivates Palestinian suicide bombers, the story of a secular Orthodox Christian leftist rebel risking her life to rid her country of occupying forces will resonate with Americans looking to understand why young Palestinian girls blow themselves up in crowded Jerusalem markets.