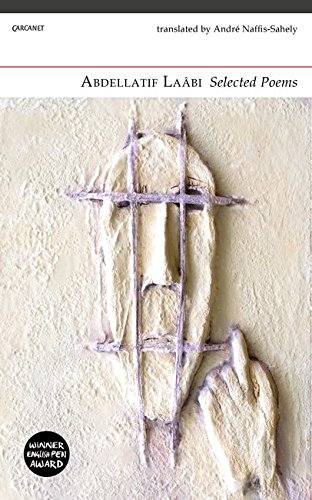 BEYOND THE BARBED WIRE
Selected Poems
CENSORSHIP
HUNGER STRIKE
MOROCCO
TORTURE
Synopsis
Beyond the Barbed Wire is a selection of work by Moroccan poet Abdellatif Laâbi, whose poetry and literary activism has inspired a generation of writers and thinkers, and which resulted in his decade-long imprisonment. This volume includes a selection of the prison-writings of the 1970s, poems that speak from "beyond the borders of what is human," as the poet writes, a hinterland of physical and emotional torture, in which hunger strikes are "the only weapon we’ve left." Among these is a poem addressed to the poet's cell, which is "right here / inside me / like a second body," and another written piecemeal to friends on the outside and later reassembled. Beyond the Barbed Wire pays testament to the human need to speak in the face of censorship, that "epic of silence." The book includes an interview with the poet in which he discusses his practice, his views on education, his beliefs about a poet’s duty, the influence of his parents, and his optimism.
Previous
Next
SHARE